Matteo Riva, currently project manager of several civil works in RIVA Ingegneria, graduated in Civil Engineering at the Polytechnic of Milan in 2012 with a thesis regarding precast structures and entitled “Static analysis of long span roof double-tee beams”. In 2014 he got the Master degree in Structural Engineering by means of an experimental program about a new innovative material, such as fiber reinforced concrete, recently introduced in the Italian code for construction (N.T.C. 2018). An extensive campaign was carried out in the laboratory of the Polytechnic of Milan and was described in the thesis “Ultra high performance fiber reinforced concrete: an experimental program and a case study” with the support of Professor Marco di Prisco.

Keen on structural modeling and with a valuable attention to the validation of FEM models, M.Sc. structural engineer Matteo Riva deals with preliminary and executive projects and site construction supervision of structures in reinforced concrete, cast in situ and precast, as well as steel, wood and masonry. He also designs foundations and seismic retrofitting for residential and industrial buildings. He has designed structures both nationally and internationally, such as civil works in Spain (Barcelona and Vitoria-Gasteiz), in Netherlands, in Croatia (Zagreb), in Japan (Tokyo and Yokohama) and in Saudi Arabia. He is specialized in tridimensional parametric modeling, convinced that the future of construction industry is the digitalization of informative processes by means of a BIM approach.

Chartered engineer of the Lecco Order of Engineers, since 2017 Matteo Riva has been a structural fire engineer, enrolled in the register of the firefighters’s Corp; he deals with the structural fire resistance of the construction materials, such as reinforced concrete, steel with/without protection and wood. In 2019 M.Sc. Matteo Riva got the certification “BIM Specialist – Structure”, released by the independent organism ICMQ Institute and according to the Standard UNI 11337-7, recently published in 2018. He is the winner of Allplan BIM Award 2019 (hold by Harpaceas) thanks to the parametric model of a new housing complex, composed by three buildings in reinforced concrete, with the use of the BIM software Allplan Engineering. 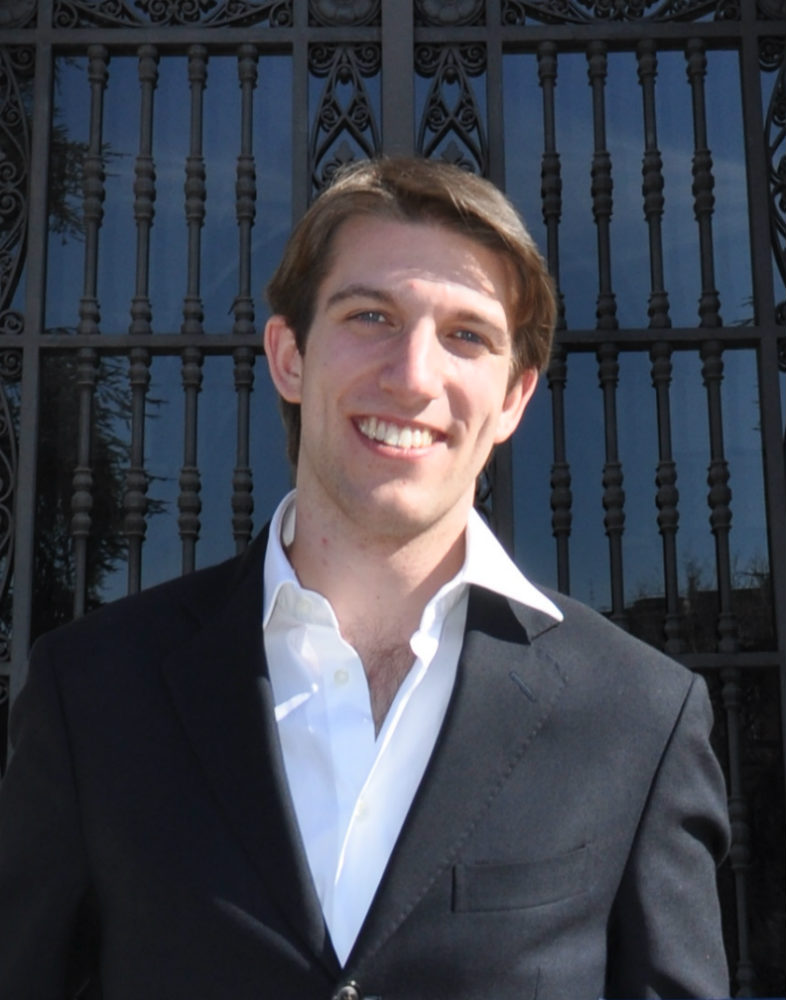 Scroll to top
We and selected third parties use cookies or similar technologies for technical purposes and, with your consent, for other purposes as specified in the Cookie Policy. You can freely give, deny, or withdraw your consent at any time by clicking "Manage Consent" at the bottom of the page. You can consent to the use of such technologies by using the “Accept All” button or deny and close the notice by using the "Reject All" button. Settings

REJECT ALL ACCEPT ALL
Manage Consent

This website uses cookies to improve your experience while you navigate through the website. Out of these, the cookies that are categorized as necessary are stored on your browser as they are essential for the working of basic functionalities of the website. We also use third-party cookies that help us analyze and understand how you use this website. These cookies will be stored in your browser only with your consent. You also have the option to opt-out of these cookies. But opting out of some of these cookies may affect your browsing experience.
Necessary Always Enabled
Necessary cookies are absolutely essential for the website to function properly. These cookies ensure basic functionalities and security features of the website, anonymously.
Analytics
Analytical cookies are used to understand how visitors interact with the website. These cookies help provide information on metrics the number of visitors, bounce rate, traffic source, etc.
Save & Accept