Ersilio Riva, founder and managing director of RIVA Ingegneria, graduated with honours in Civil Engineering, Structural Department, at the Polytechnic of Milan in 1975 with a thesis on the Seismic Engineering entitled “Multi-storey seismic building of 26 floors with a height of 86 m made in reinforced concrete C.A. with an internal core”.

From 1975 to 1977 he collaborated with Professor Engineer Ezio Giuriani in the identification of a structural analysis method, which was published as an article entitled “The method of scalar and vector potentials of the displacements applied to beam and plate structures” in the series “Reinforced concrete constructions: Studies” (“Costruzioni in Cemento Armato: Studi e rendiconti”). In 1977 he decided to begin his own activity, founding the civil engineering firm RIVA Ingegneria and focusing on the structural engineering.

During university courses from 1980 to 1986, he worked on additional teaching activities related to “Projects and Structures” by Professor Engineer Antonio Migliacci of the Milan Polytechnic.

Between 1980-1986 he was the director of the ESPE (Professional School for building operators – Ente Scuola Professionale Edile) of the city of Lecco, whose activity began in 1980. During this period, the ESPE headquarters were built, consisting of an educational building with classrooms, offices and conference room and a 1600 m² building to serve as a simulated construction site.

From 1995 to 2002 Ersilio Riva was Project Manager at Valtur – Holidays Resorts (Villaggi vacanze), where he was responsible for the design and renovation of tourist resorts in Italy and abroad.

In July 2018 MSc. Eng. Ersilio Riva got the certification CERT’ing Advanced Engineer (C’+) (licence LCB-694-ML1) in the field “Structural Civil Engineering” with the qualification in “Design, Site construction supervision and testing on structures in reinforced concrete and prestressd concrete” (https://www.cni-certing.it/elenco-pubblico/dettaglio-ingegnere?id=ERSILIO.RIVA.LC111) 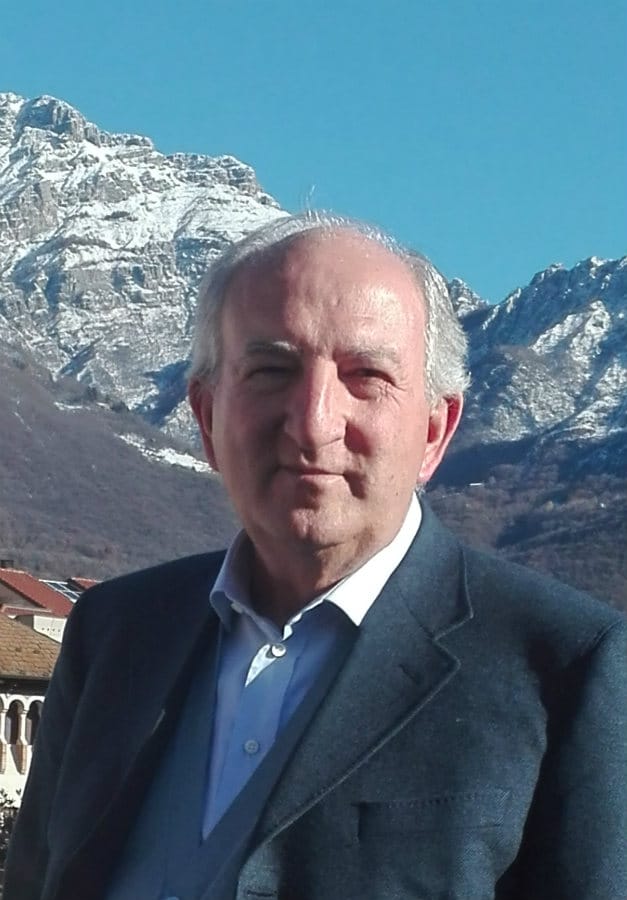